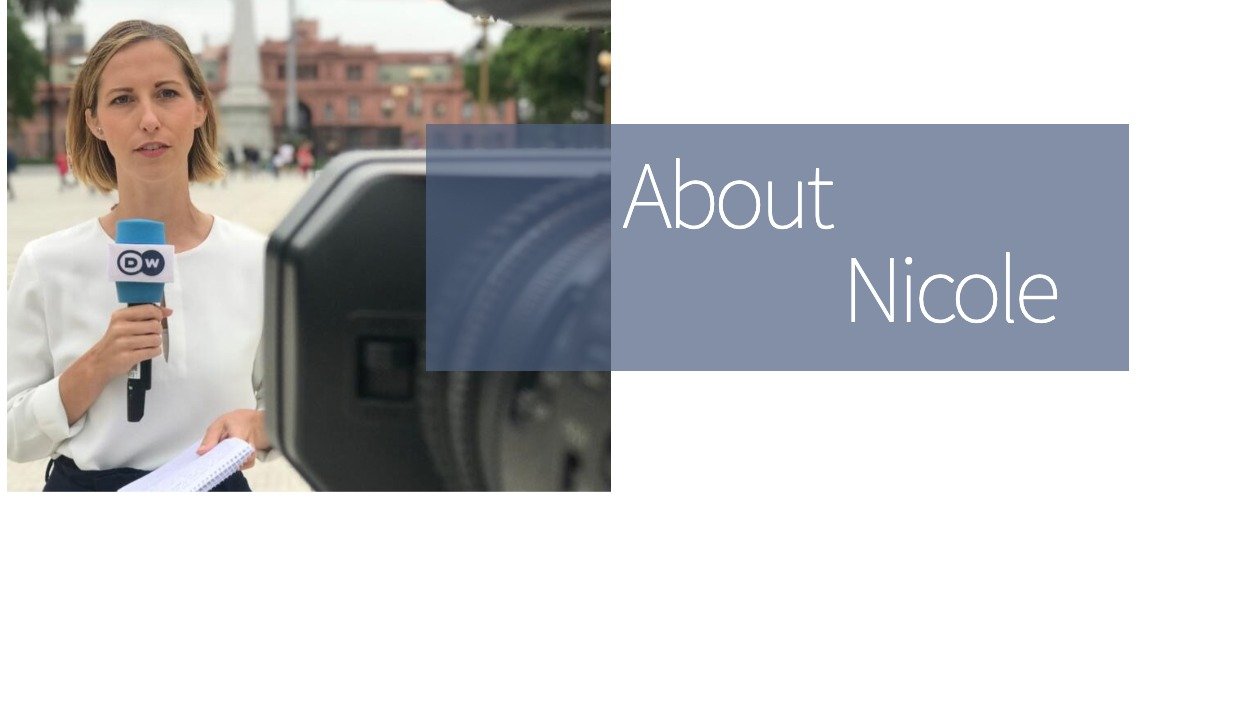 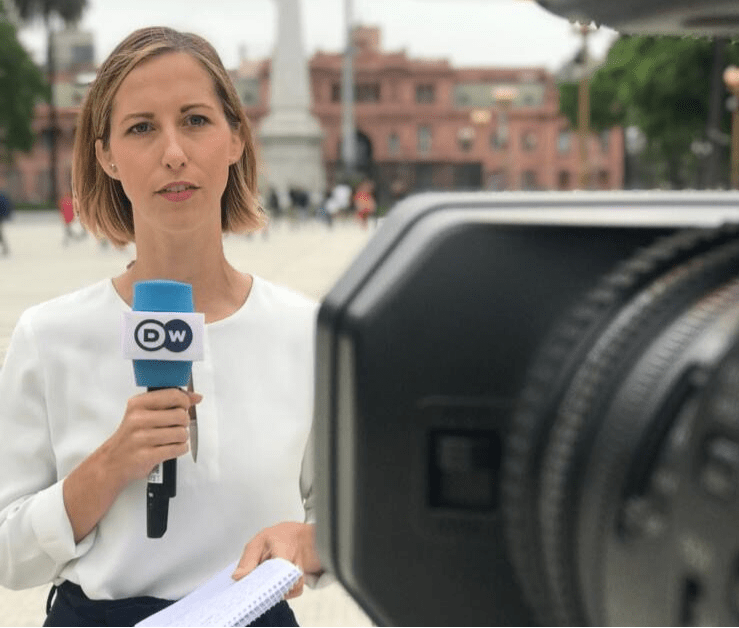 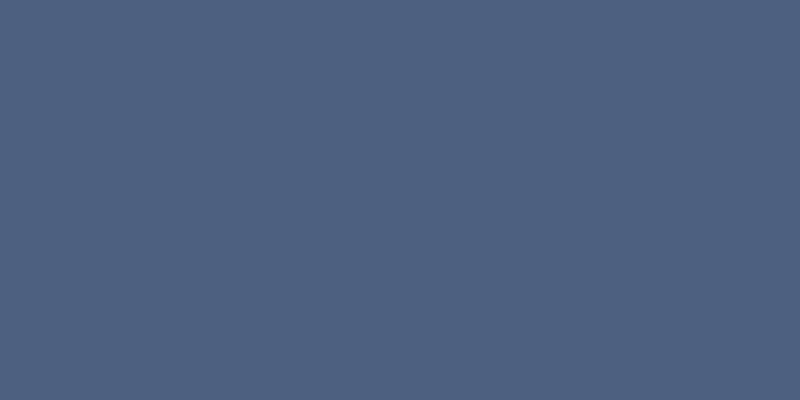 Nicole Frölich is a trilingual journalist and presenter with over a decade of experience in the news business.

In that time, her work has taken her around the world: from the Arctic Circle, to the Middle East and South America.  As a videojournalist, she has shot, edited and reported from over a dozen countries in English, German and Spanish.

Her work focuses on the most pressing social issues of our time: sexism, racism, inequality, and the resulting discrimination.

She joined Germany’s Foreign Public Broadcaster DW at 24, and soon became the youngest senior news producer in the history of her department.

In 2019, she was put in charge of DW’s Latin America Bureau in Bogotá, Colombia. She was the first journalist not originally from the region to be named head correspondent there.

She currently lives in Berlin, Germany. 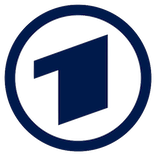 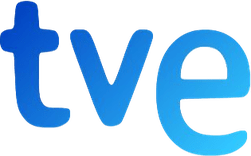 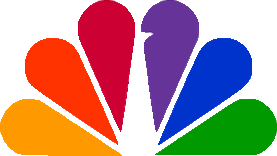 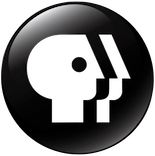 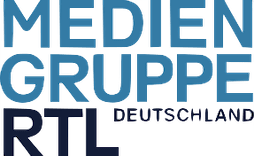 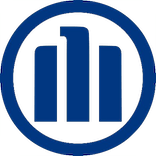